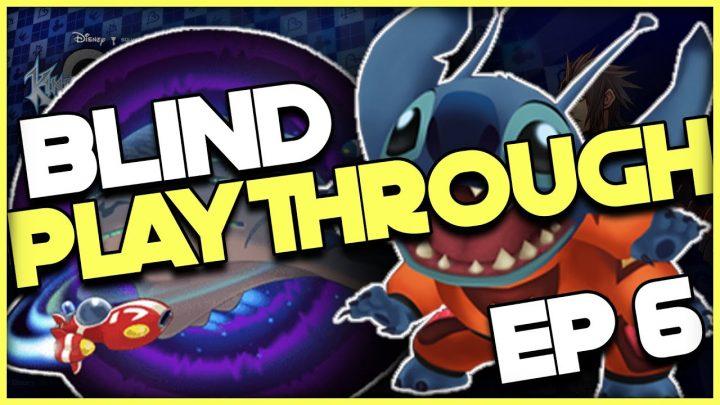 In Ep 6, We blast off into Deep Space to rescue Experiment 626

Follow along with the rest of my Kingdom Hearts: Birth By Sleep Let’s Play: https://youtube.com/playlist?list=PLxToeF0YBcrWR-BqegTR6aLyiuYh4NKjv