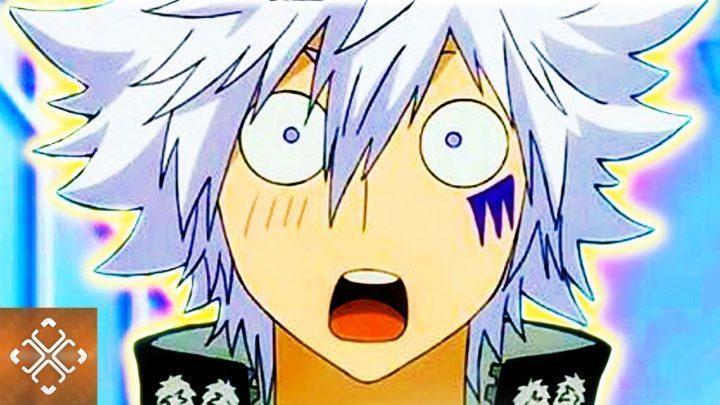 5 EPIC Anime Transformations That Will Make Your Jaw Drop

AMAZING POWER-UPS IN ANIME THAT WILL SHOCK YOU. Transformations are basically a staple of any anime series nowadays, which can grant villains and heroes alike to overpower their opponents and make the battles a lot more interesting!

This is TheGamer’s list of the 5 EPIC Anime Character Transformations That Will Make Your Jaw Drop!

8 Anime Characters Who Look Weak But Are Strong As Hell
https://www.youtube.com/watch?v=CeACMytX9ZU

10 Things Vegeta CAN Do That Goku CAN’T
https://www.youtube.com/watch?v=X1UW4jAuKDk

With the introduction of Anime series such as Dragon Ball Z, Sailor Moon, and of course, Pokémon, kids worldwide were obsessed with transforming into a super Saiyan, or trying to make their pets go through an evolution somehow. Several series over the decade followed suit, since virtually any show that deals with a quest to face off against strong opponents has the protagonists discover paths to higher levels of power, and this cliché is pretty unavoidable at this point.

Bleach, one of the most popular Shonen anime series’ of the early 2000’s, had substitute Soul Reaper, Ichigo Kurosaki, unlock several transformations and power-ups alike to defeat other soul reapers, arrancars, quincies and even hollows! One of his most iconic and adrenaline-pumping transformations was revealed within the later part of the Espada Arc, which had Ichigo face off against the gothic-looking Espada, Ulquiorra, who although looked simple in comparison to the other Espada, was arguably the most powerful one due to his unique attribute of being able to transform not once, but twice! Frieza would be quite proud. Luckily, Ichigo was able to defeat this insanely powerful being by unleashing a hellish state that came at the cost of his sanity.

Mobile Suit Gundam isn’t a franchise one would expect to have transformations, but it sure looked like there was one during the final battle within the Iron-Blooded Orphans series. Once Mika Augus had his back against the wall, his trusted mech unleashed a strange glow, which allowed him to turn several enemy mechs into scrap metal! There are a few more anime series’ in this video that also fit the criteria to make your jaw drop, so stay tuned!

Voice Over by: Justin Freitas