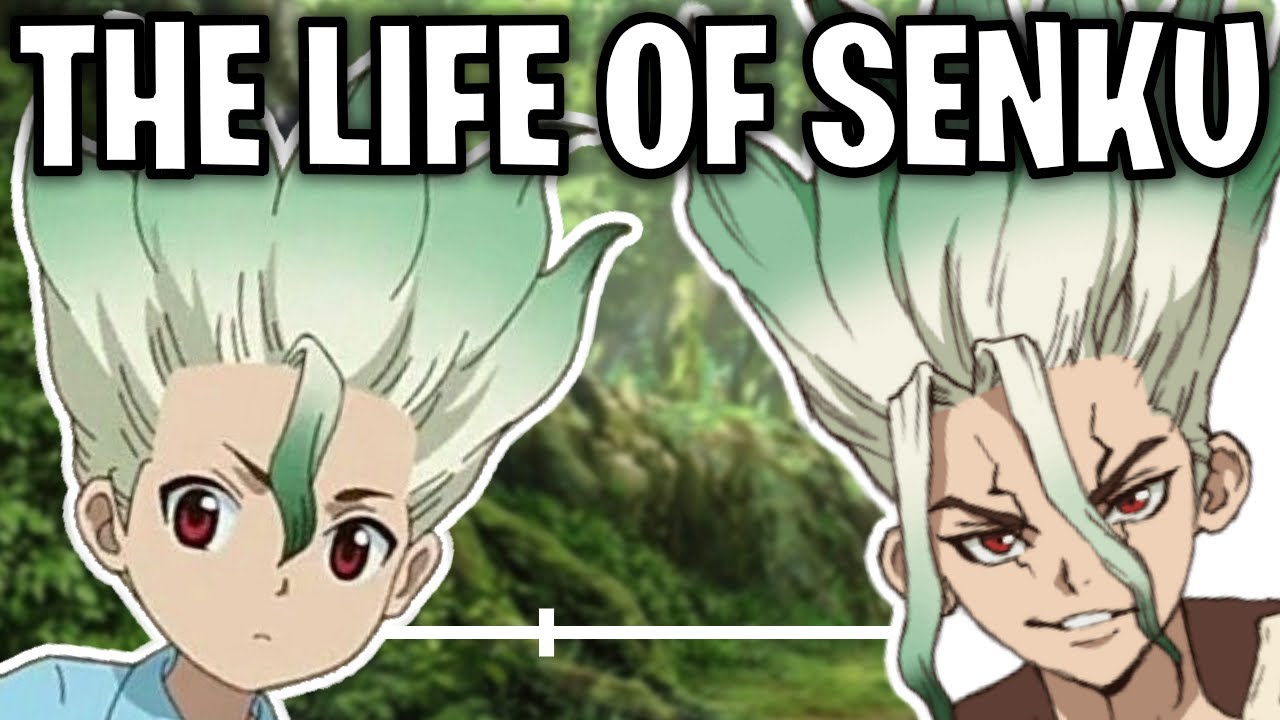 Senku Ishigami is the main protagonist of Dr. Stone, and is friends with Taiju Oki and Yuzuriha Ogawa. He is known for his catchphrases, one of which is “Ten Billion Percent”. He was de-petrified half a year before Taiju was, and eventually created the Revival Fluid with Taiju’s help. In the Stone World, Senku wants to rebuild civilization and establish a Kingdom of Science. He was the first-prize champion in the Grand Bout, and currently holds the title of Village Chief in Ishigami Village, where he is widely a legend thanks to the late Byakuya’s influences throughout his founding village’s community. Senku is the de facto leader of the Kingdom of Science. Later, as a member of the Five Wise Generals, Senku provides the ideas and initative for their large scale plans; he councils with Chrome, Gen, Ukyo, and Ryusui before taking action.

This video uses material from the “Senku Ishigami” article on the Dr. Stone Wiki at Fandom, licensed under the Creative Commons Attribution-Share Alike License.

$UICIDEBOY$ // Naruto and Sasuke vs Isshiki