Thanks for watching our reaction and review of The Day Naruto Became Hokage!
Check our PATREON for Early & Exclusive content!:
https://www.patreon.com/Boldcast

Sub to our BACKUP Channel just in case!:
https://www.youtube.com/channel/UC73hspK_93qcrfS7Plj4hcw

Check out our Latest reactions!: 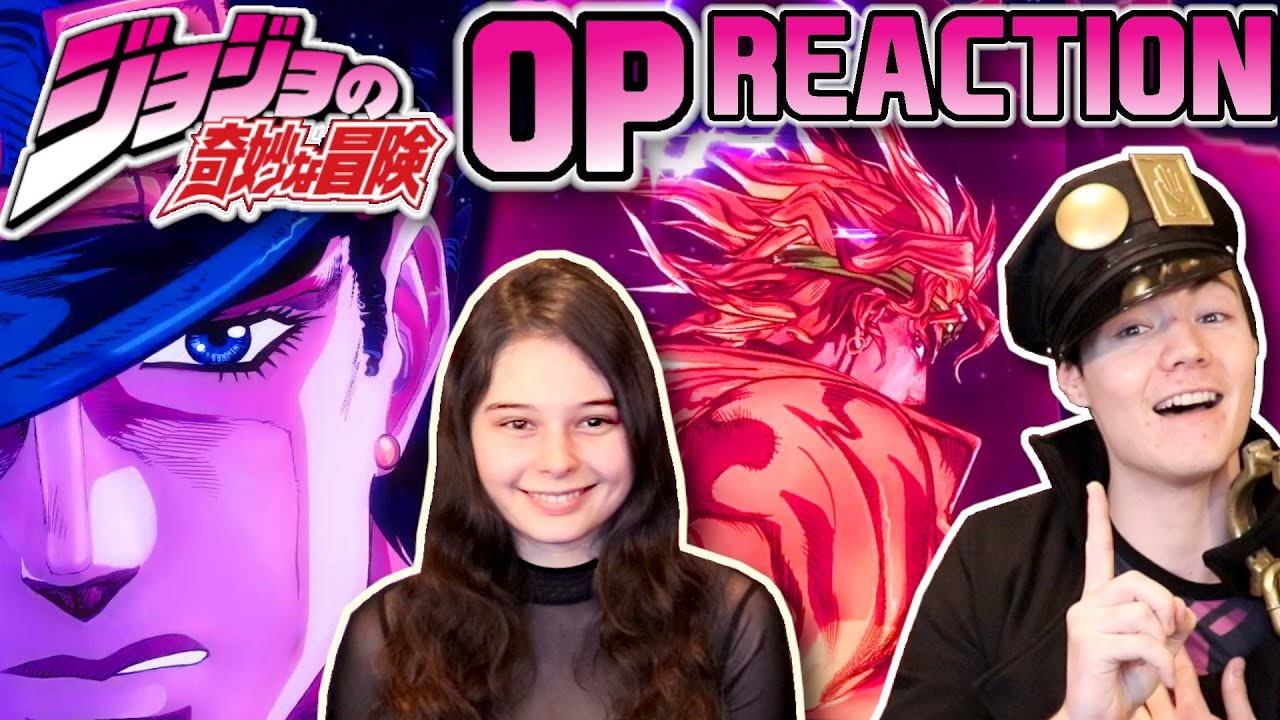 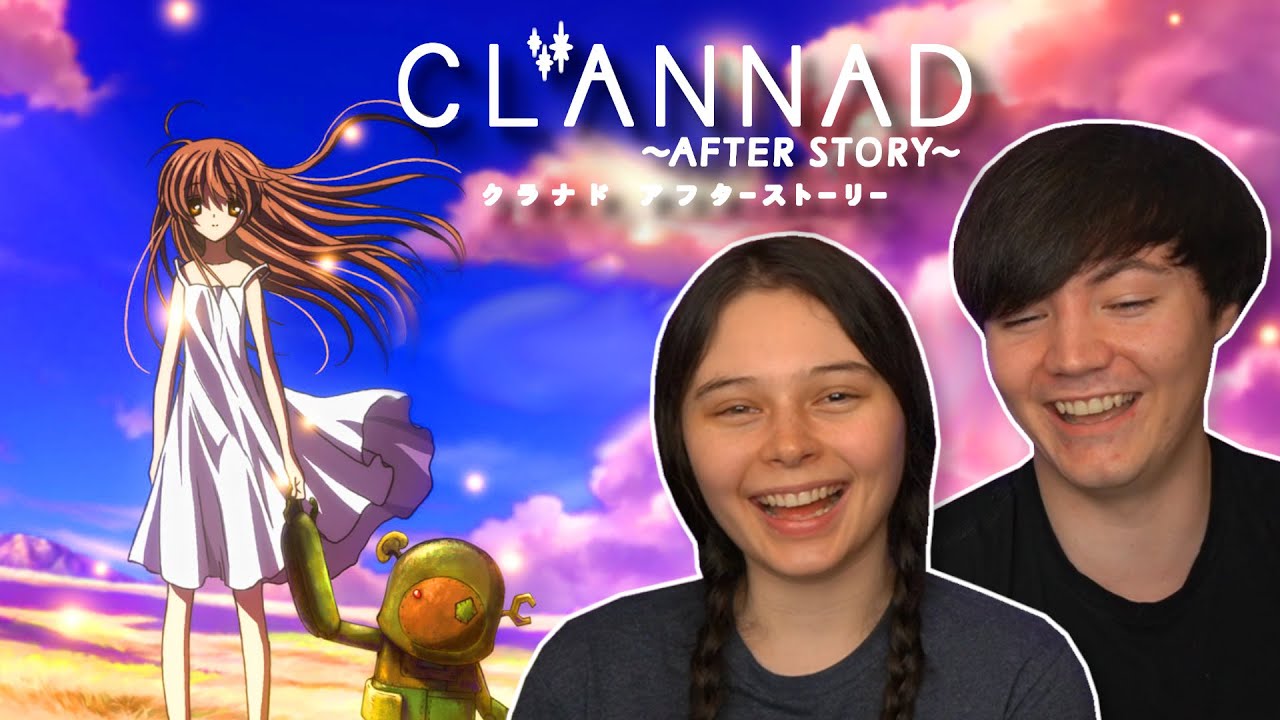 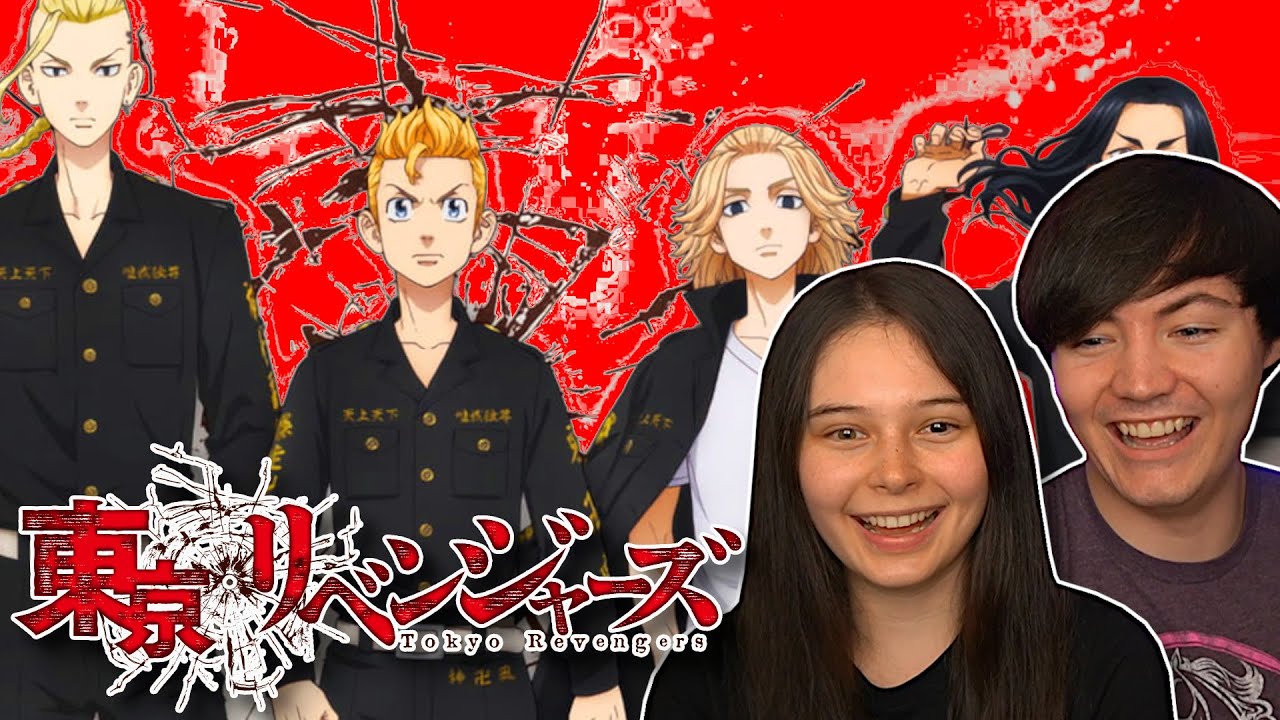 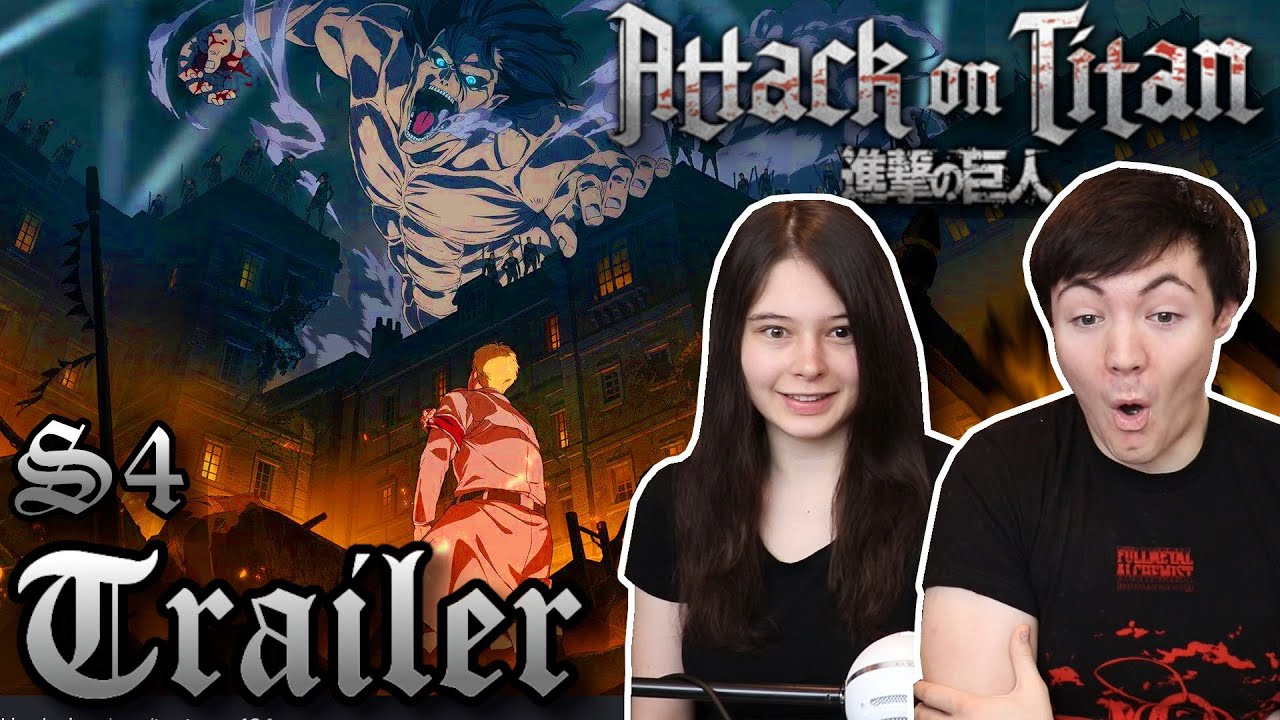 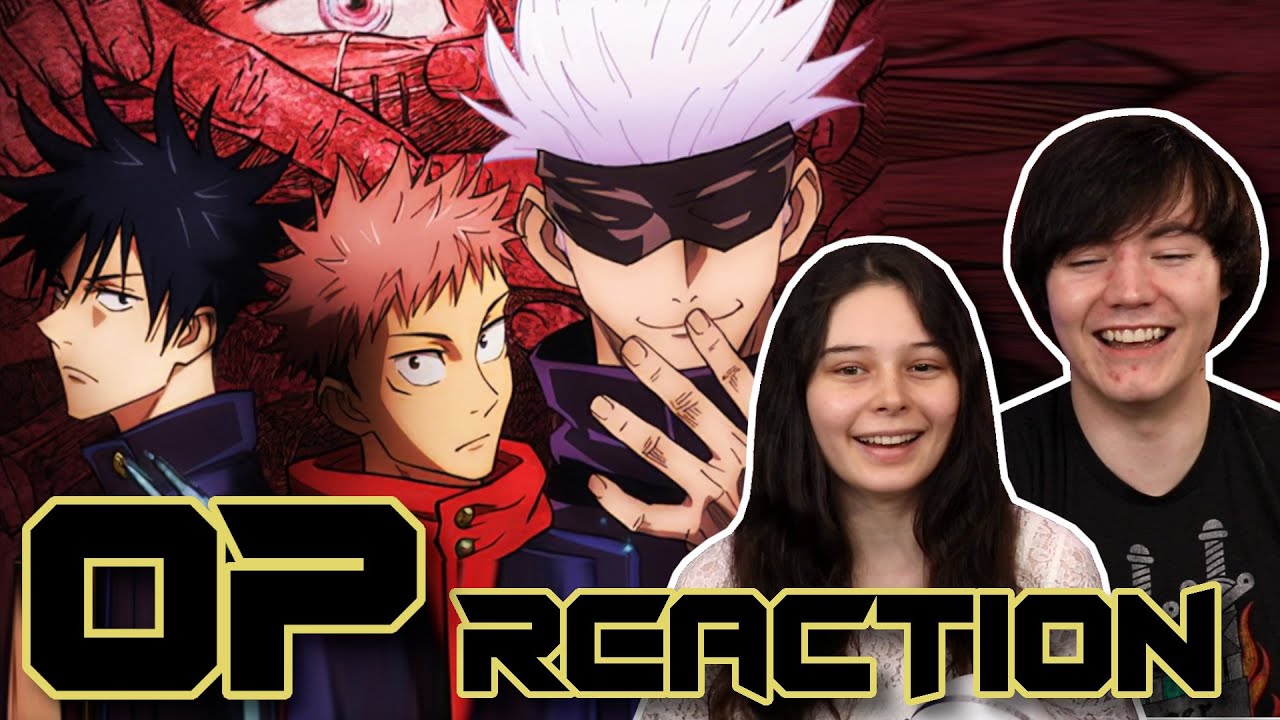 Can a Sperm come up in Your Crib? – One Punch Man Chapter 172 LIVE Reaction

Sword Art Online [AMV] – There’s Nothing Holdin’ Me Back