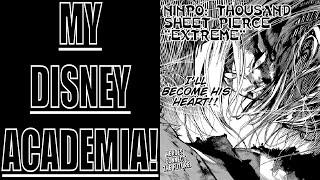 If You Want To Support Me Even More, Pledge Anything On Patreon!
https://www.patreon.com/thatguywithapencil