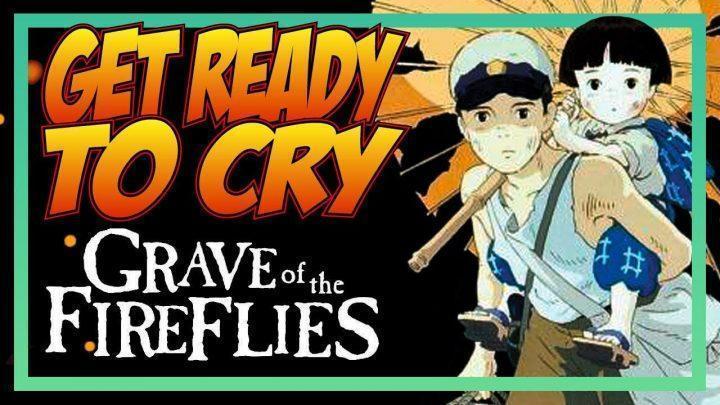 Grave of the Fireflies Review: The Power of Anime for Drama

Grave of the Fireflies is a great example of the power of anime for drama. Can Disney/Pixar even compete with CGI to deliver emotion?

Grave of the Fireflies (火垂るの墓 Hotaru no Haka) is a 1988 Japanese anime film based on the 1967 semi-autobiographical short story of the same name by Akiyuki Nosaka. It was written and directed by Isao Takahata, and animated by Studio Ghibli for the story’s publisher Shinchosha Publishing (making it the only Studio Ghibli film under Tokuma Shoten ownership that had no involvement from them).[2] The film stars Tsutomu Tatsumi, Ayano Shiraishi, Yoshiko Shinohara and Akemi Yamaguchi. Set in the city of Kobe, Japan, the film tells the story of two siblings, Seita and Setsuko, and their desperate struggle to survive during the final months of the Second World War.