Watch my review on the Original Evangelion Series: 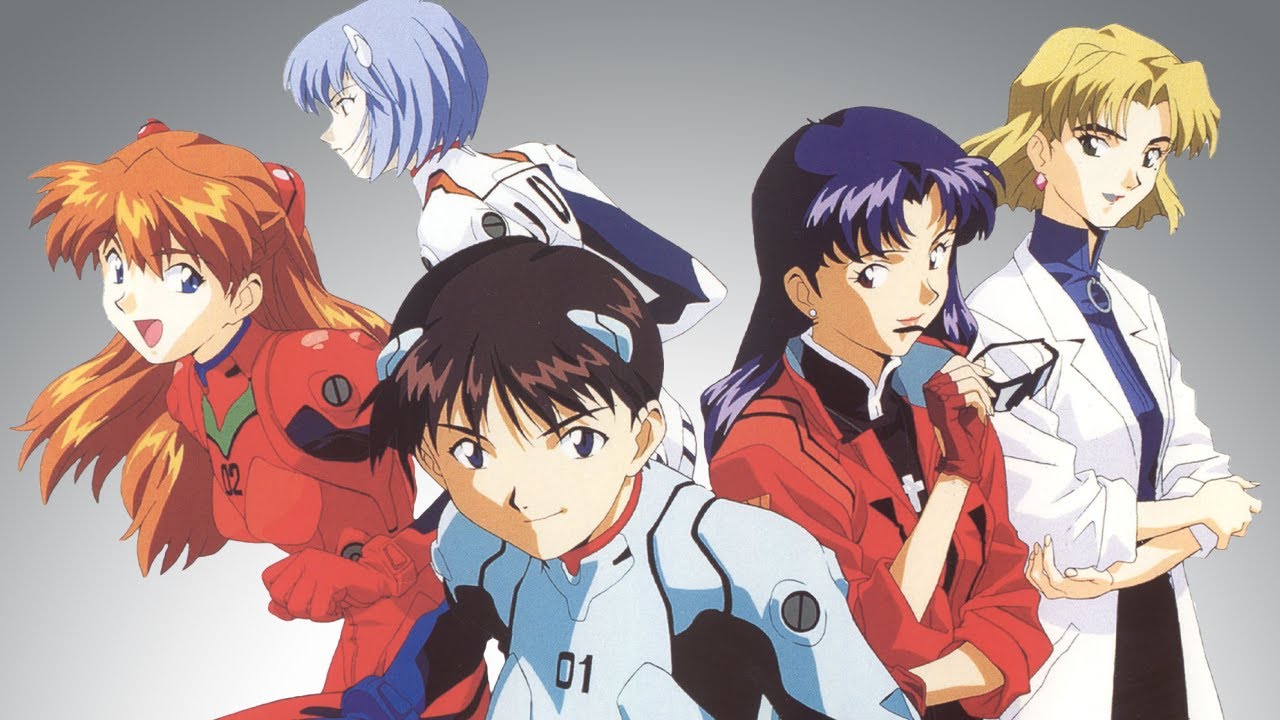 For those wondering about the slight change in format (Lack of sections for Characters, Story, etc.) the reasoning for this is because the section on End of Evangelion was originally part of the original review on the series but got cut due to length, so I took it, added in a section on Death and Rebirth and made it it’s own video.

Explanation of the Rating System: http://www.glassreflection.net/articles/the-glass-reflection-rating-system-more-than-just-numbers/