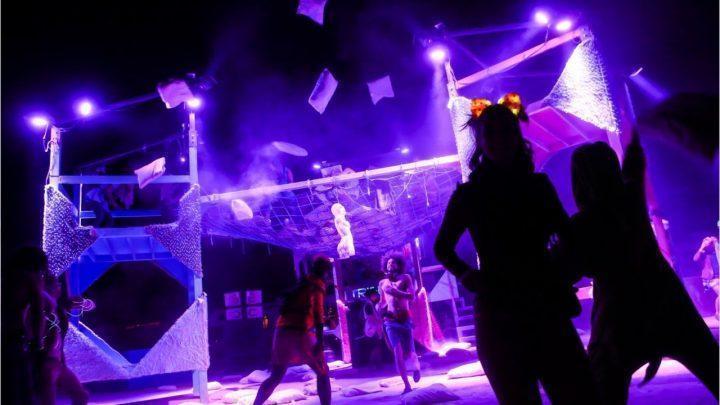 “FLCL” Japanese Rock Band The Pillows To Tour US

The Japanese rock band The Pillows may have formed in 1989, and released 21 studio albums
But outside Japan, they are known as the band responsible for the soundtrack to FLCL.
The anime is a cult favorite, back in the news now that Adult Swim is producing new seasons
Known for the opening song, “Ride on Shooting Star,” The Pillows will provide music for the new seasons.
Known as FLCL Progressive and FLCL Alternative, they are set to debut on Adult Swim this summer.
And now Adult Swim is revealing there will be a US Tour for The Pillows, in support of the show.
The Pillows will be accompanied by “special guest” Noodles and Cullen Omori.
The tour dates are now live on the Adult Swim website, and tickets are now on sale.
http://comicbook.com/2018/05/30/flcl-the-pillows-us-tour-dates/
http://www.wochit.com

This video was produced by YT Wochit Entertainment using http://wochit.com