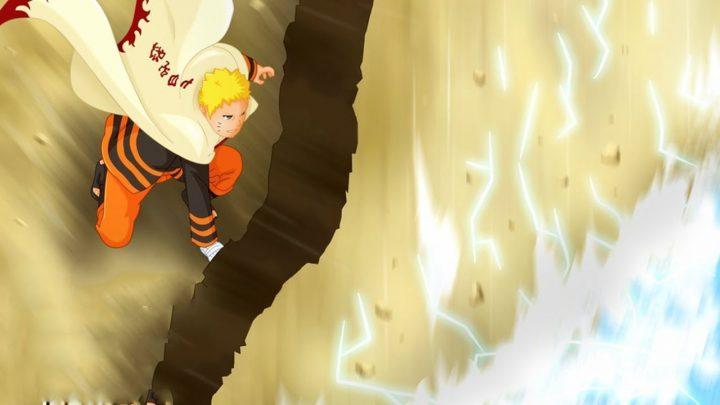 The best Fight in anime Naruto, and also in Boruto! Until now, in anime Boruto, we hadn’t seen such huge battle. Fight between Naruto vs Sasuke were the best in anime Naruto.The authors need to work better to show us more interesting fights in Boruto. In Boruto’s manga, the authors hint to us that Jiraiya is alive and he’s Kashin Koji. Also, they show to us half of the Kawakii’s power. Till this events from manga will be in Boruto, I remembered the best fight in anime Naruto and I decided to do this amv for foreigners, because I also created new amv’s for foreign viewers. At this channel most of followers subscribe me because of AMV.