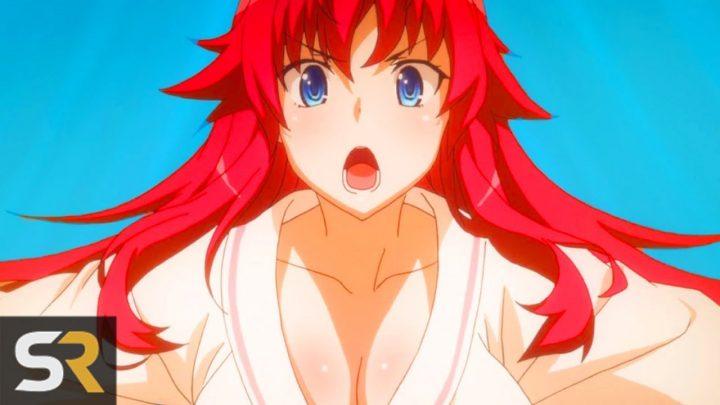 10 Anime Shows That Are Too Messed Up For Kids

These anime shows are definitely not for a younger audience! Subscribe to our channel: http://goo.gl/ho3Hg6

Have you ever heard of the common misconception that anime shows are just for children? This is because of the kid-friendly and adventurous vibes from the Pokémon, Digimon, and even the Sailor Moon series! However, parents may be surprised that even these anime series have their own underlying secrets and censoring, but there are many others that are not very subtle with their content. Whether it be the widely popular, adrenaline-pumping Dragon Ball Z series, to the smash hit of the 2013 anime year, Attack on Titan, or the uncommonly known Brynhildr in the Darkness, one thing is for sure, anime is definitely not only for children! There are dozens of anime series that fit under these criteria, whether they have intense violence, blood, gore, sensuality, or blatant cursing. For instance, Elfen Lied is one of the most well-known anime series within the drama genre. However, joining the lineup is Tokyo Ghoul and Parasyte: The Maxim, which not only offer intense battle sequences, but moments where one’s emotions may just come out in the form of tears! Dragon Ball Z may seem tame for the clear majority of its run, but there are moments that definitely do not align with what a supposed child friendly show would entail. A couple of scenes that were rather gruesome includes: Cell drinking people with his stinger, Frieza charging at Krillin with his horns akin to a bull, and Frieza’s henchmen wiping out Namekian villagers for not complying to reveal their Dragon Balls. Regardless, these are just a couple of examples of how anime isn’t all fun and games. Here are 10 R-Rated anime shows that parents wouldn’t approve of!

Check Out These Other Amazing Videos:

10 Anime Moments That Made Us Feel Awkward
https://www.youtube.com/watch?v=74vx4Nv3-54