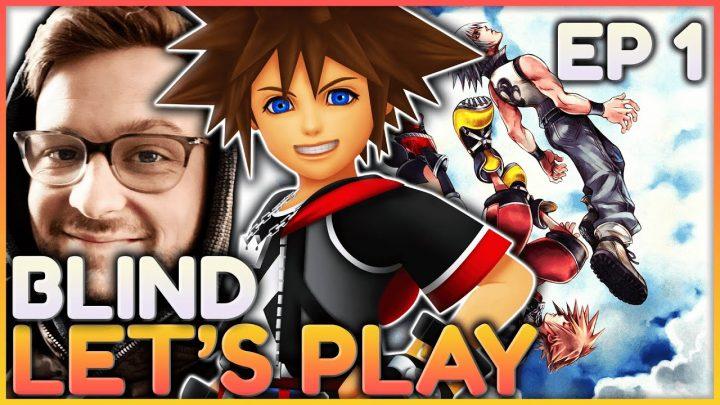 In Ep 1 Sora and Riku begin the Mark of Mastery exam and the two are brought back into Traverse Town only things are slightly different than in previous installments.