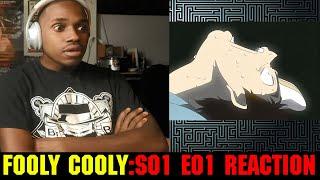 This is my reaction/review for:
Season 1 Episode 1 of

The six-episode series was released in Japan from April 2000 to March 2001 alongside a manga and novel. It originally debuted in the United States on Adult Swim in August 2003, where it managed to gain a significant cult following and was widely acclaimed, despite its short length.

OTHER IMPORTANT LINKS FOR ME! 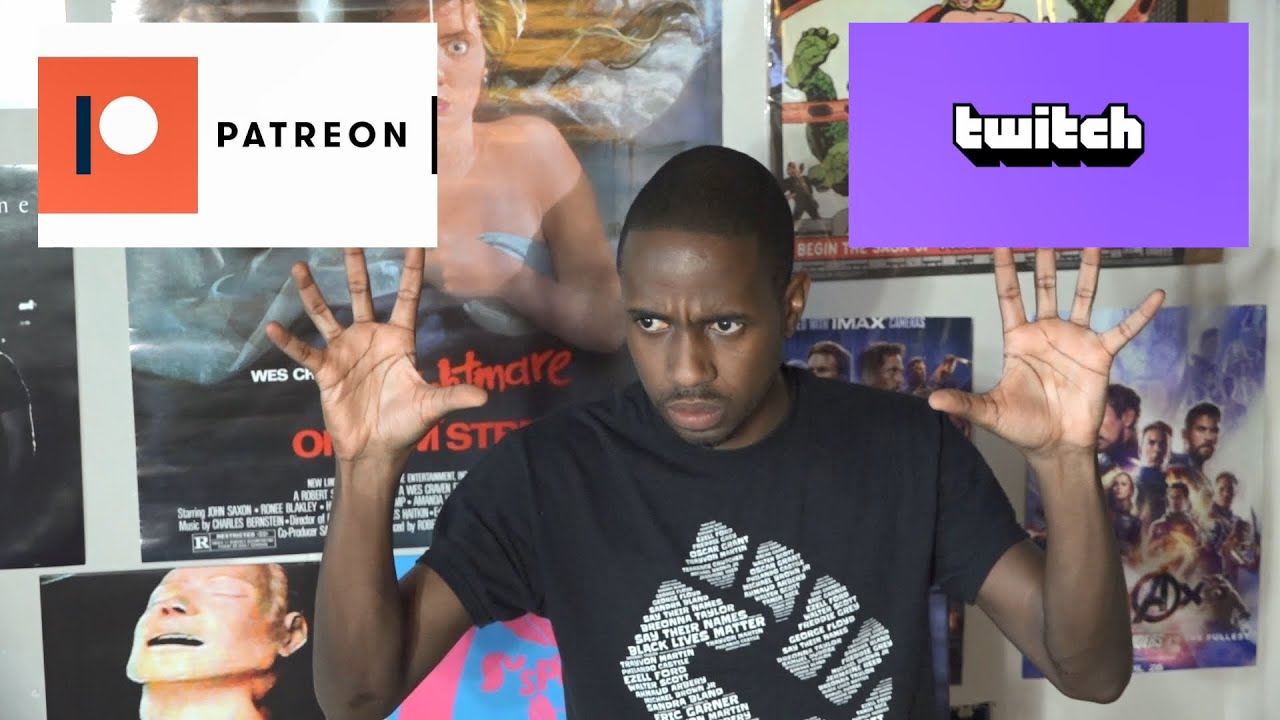 My profile on Letterboxd https://boxd.it/2luMb