For this and more, check out our website at http://dpad.fm, and help support us on Patreon at http://patreon.com/dpadFM !

Hey you! Come check out our Discord server! https://discord.gg/MUuqwv5

Kingdom Hearts Birth by Sleep is an action role-playing video game developed and published by Square Enix for the PlayStation Portable, serving as the sixth installment in the Kingdom Hearts series. The game utilizes an overhauled battle system different from previous games in the series with new elements. It is a prequel to the original Kingdom Hearts, taking place ten years before. The game centers on the journeys of Terra, Aqua and Ventus, characters briefly featured in Kingdom Hearts II in their quest to locate the missing Master Xehanort, and protect the worlds from creatures known as the Unversed. The player has access to the three characters’ different scenarios when playing. 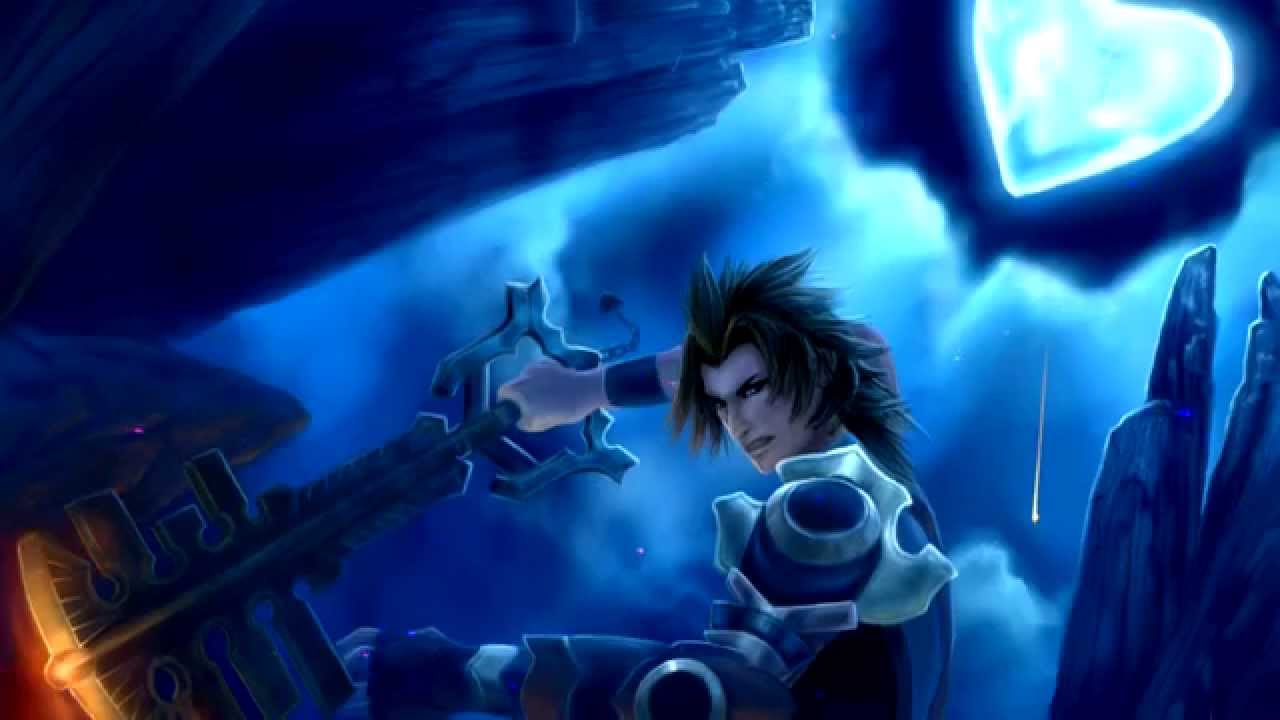 Dragon Quest Builders 2 | How To Build A Reception Room