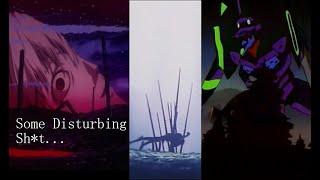 Honestly half the series could have been on the list, but it’s easier to only do 5.
Plus there’s less of a chance to be copyright claimed :^]